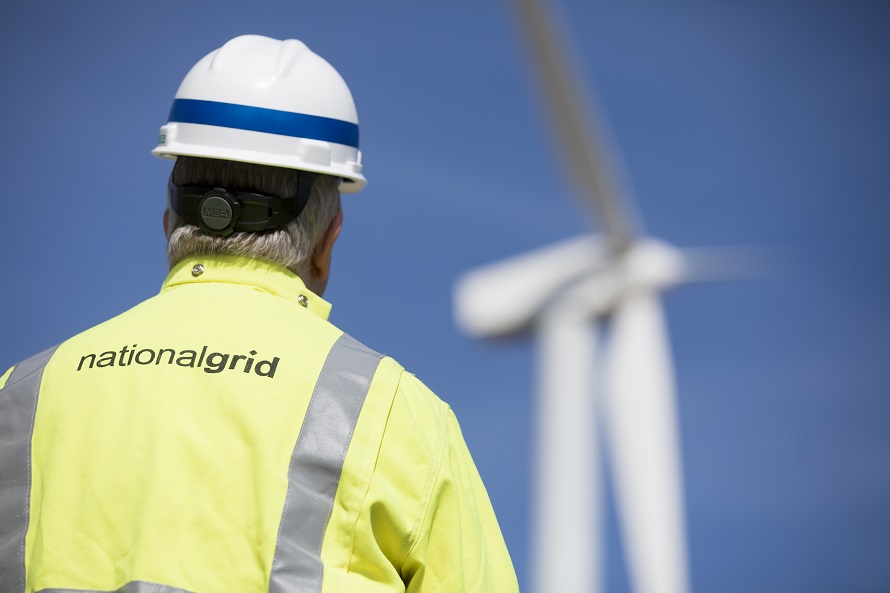 WALTHAM, MA – In a year since launching its Net Zero Plan, National Grid has made strides in its efforts to improve energy efficiency, integrate clean energy resources and reduce carbon emissions across the company’s footprint.

The details were documented in the first annual National Grid Net Zero Plan Update report issued today. The report describes the company’s emission profile for their direct and indirect greenhouse gas emissions, focuses on fairness, affordability, and equity, and goes into details of how the company plans to progress through the critical decade of the 2020s. The report also outlines steps the company has taken to date to achieve reductions. Major highlights include plans to collaborate on the buildout of transmission lines that will connect 1,000 megawatts of clean energy to the New York grid.

“In just one year since the launch of our Net Zero Plan, we have rolled up our sleeves and made real progress on cutting emissions,” said Badar Khan, President, National Grid, US.  “We have a long way to go, but the next decade will require that we move quickly. We are keeping our customers updated every step of the way, releasing annual updates. I’m proud of the work we’ve done so far and look forward to picking up speed on the race to net zero.”

The company has set forth specific targets and commitments for each of these pillars.  Some examples of these commitments efforts to date include:

Throughout this critical decade, the company will continue to grow and expand many of these initiatives, and launch new ones intended to cut emissions, integrate renewables, decarbonize heat and electrify transportation.  Already, the company has reduced its direct emissions by 71 percent from its levels from 1990.

The company will continue to release annual progress reports as it seeks to dramatically reduce carbon emissions.

National Grid is a lead sponsor of COP 26, the United Nations Climate Change Conference taking place from October 31-November 12 in Glasgow, Scotland.  As one of the largest investor-owned energy companies in the world, National Grid plays a vital role at the heart of building a clean, fair and affordable energy future.